Hashtag data is also important to monitor during an outbreak which is demonstrated in the image below that shows the public conversations on Twitter using the #Listeriosis hashtag. One particular spike recorded on the Symplur Signals hcsm analytics platform showed 89 900 tweets between 03 March 2018 – 08 March 2018, which was the period when the South African National Department of Health announced the source of the biggest Listeriosis outbreak globally which they suspected was a locally-produced meat product called polony. 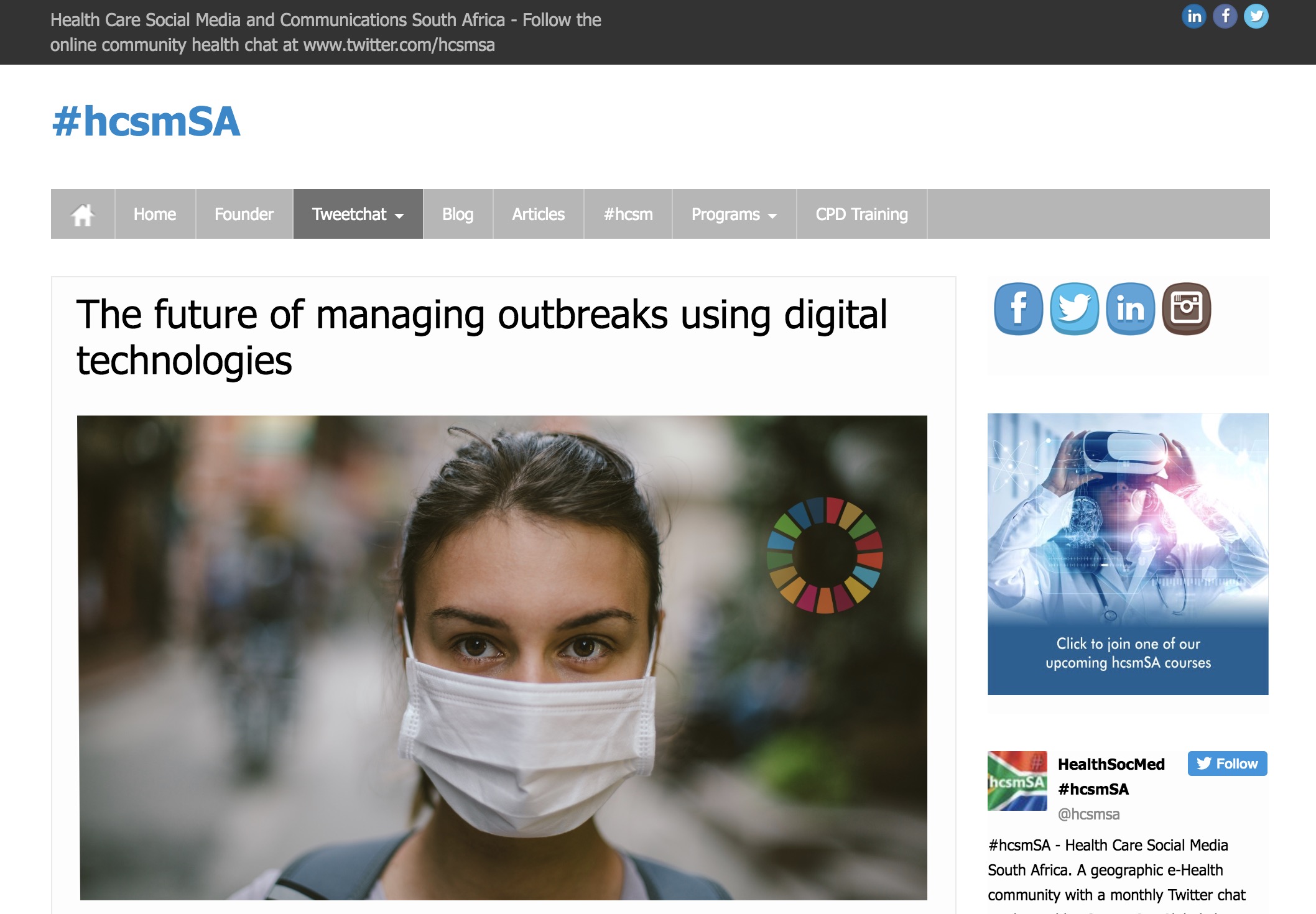